The ship’s last known survivor is turning 97 on November 9. He’s hoping to get 97 birthday cards. You can send him one at 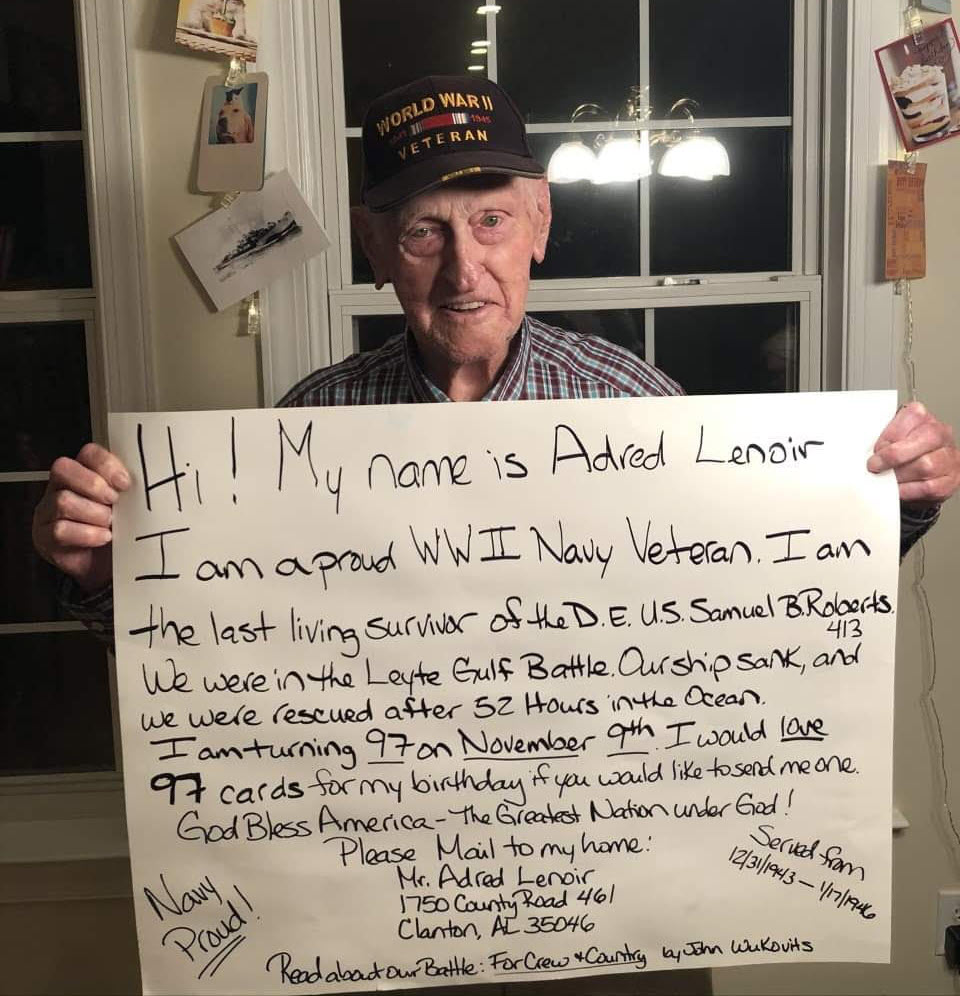 We have learned of the passing of Anthony Blaszczyk, on Sunday Dec. 4, 2011.

Here is the link to the obituary of Anthony Blaszczyk. Thank you for your service. May you rest in peace. Our condolences to his family and friends.

Available for reading. Thank you, Walshes, for putting it out. 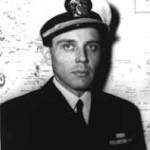 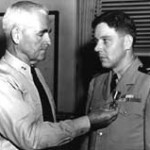